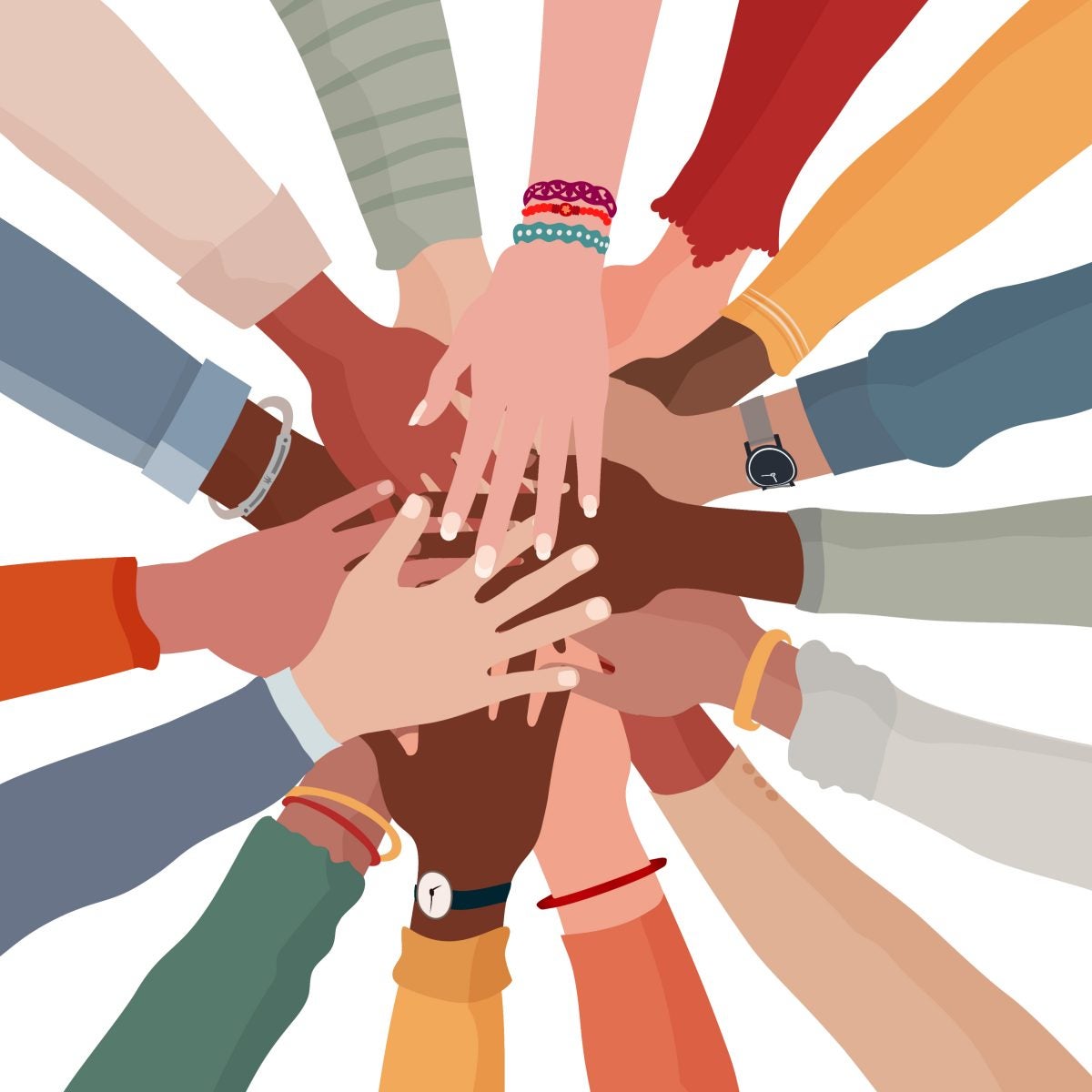 In March 2016, the UC Regents approved the “Principles Against Intolerance,” a set of principles that outline the academic and community values necessary to realize the University’s core mission. The Office of Equity, Diversity and Inclusion (EDI) shares the Principles’ commitment to building an equal learning and working environment for all.

For ease of reference, we begin by offering a “tagline” for each principle (there are 10 total) that captures its core aspiration. Following the tagline, we provide the full principle text & EDI’s corresponding efforts. Please note that this inventory only includes efforts led by EDI. Extraordinary work that promotes the Principles’ values is being performed all around campus, every day, by multiple departments, administrative units, and individual Bruins.

(a). Mission = inclusive excellence
(b). Discrimination is prohibited
(c). Leaders should challenge bias
(d). Free speech is paramount
(e). Words matter
(f). “Can” does not mean “should”
(g). No identity-test for University leadership positions
(h). No heckler’s veto
(i). Behavior can be punished, including “hate” penalty enhancements
(j). University leaders should respond fully and promptly against bias

The mission of the University is to promote discovery and create and disseminate knowledge, to expand opportunities for all, and to educate a civil populace and the next generation of leaders. The University therefore strives to foster an environment in which all are included, all are given an equal opportunity to learn and explore, in which differences as well as commonalities are celebrated, and in which dissenting viewpoints are not only tolerated but encouraged. Acts of hatred and other intolerant conduct, as well as acts of discrimination that demean our differences, are antithetical to the values of the University and serve to undermine its purpose.

EDI efforts that promote Principle (a):

Principle (b). Discrimination is prohibited

University policy prohibits discrimination based on race, color, national origin, religion, sex, gender, gender expression, gender identity, pregnancy, physical or mental disability, medical condition (cancer-related or genetic characteristics), genetic information (including family medical history), ancestry, marital status, age, sexual orientation, citizenship, service in the uniformed services, or the intersection of any of these factors. Prohibited discrimination arising from historical biases, stereotypes and prejudices jeopardizes the research, teaching and service mission of the University. This mission is best served when members of the University community collaborate to foster an equal learning environment for all, in which all members of the community are welcomed and confident of their physical safety.

EDI efforts that promote Principle (b):

Human history encompasses many periods in which biased, stereotypical or prejudiced discourse, left unchallenged and uncontested, has led to enormous tragedy. In a community of learners, teachers, and knowledge-seekers, the University is best served when its leaders challenge speech and action reflecting bias, stereotypes, and/or intolerance. Anti-Semitism and other forms of discrimination have no place in the University. The Regents call on University leaders actively to challenge anti-Semitism and other forms of discrimination when and wherever they emerge within the University community.

Freedom of expression and freedom of inquiry are paramount in a public research university and form the bedrock on which our mission of discovery is founded. The University will vigorously defend the principles of the First Amendment and academic freedom against any efforts to subvert or abridge them.

Principle (f). “Can” does not equal “should”

Regardless of whether one has a legal right to speak in a manner that reflects bias, stereotypes, prejudice and intolerance, each member of the University community is expected to consider his or her responsibilities as well as his or her rights. Intellectual and creative expression that is intended to shock has a place in our community. Nevertheless, mutual respect and civility within debate and dialogue advance the mission of the University, advance each of us as learners and teachers, and advance a democratic society.

Candidates for University leadership positions are entitled to consideration based on their stated views and actions, and in a manner consistent with the University’s nondiscrimination policy. Efforts to discredit such candidates based on bias or stereotyping should not go unchallenged.

Actions that physically or otherwise interfere with the ability of an individual or group to assemble, speak, and share or hear the opinions of others (within time place and manner restrictions adopted by the University) impair the mission and intellectual life of the University and will not be tolerated.

Principle (i). Behavior can be punished, including “hate” penalty enhancements

Harassment, threats, assaults, vandalism, and destruction of property, as defined by University policy, will not be tolerated within the University community. Where investigation establishes that such unlawful conduct was targeted at an individual or individuals based on discrimination prohibited by University policy, University administrators should consider discipline that includes enhanced sanctions. In addition to discipline and consistent with the University’s mission to educate members of our community, University administrators should use all available tools, including restorative justice techniques, to address such unlawful conduct, in order to foster learning and mutual respect.

EDI efforts that promote Principle (i):

The Regents call on University leaders to apply these Principles Against Intolerance and all other University policies directed to discrimination and intolerance to the full extent permissible under law. University leaders should assure that they have processes in place to respond promptly, and at the highest levels of the University, when appropriate, when intolerant and/or discriminatory acts occur. Such response should include consideration of support for members of the community directly affected by such acts.

The General Campus Faculty Demographics Dashboard provides 5 years of data on the gender and racial/ethnic composition of UCLA faculty (Senate and non-Senate). Users have the option to filter the data by School/Division, Department, Academic Series, and Title.

The Non-Academic Staff Demographics Dashboard provides 10 years of data on the gender and racial/ethnic composition of non-academic staff at UCLA. Data are presented as headcounts and FTE (full-time equivalents) counts. Users have the option to filter by Year, Personnel Subcategory, School/Organizational Unit, and Department.

Student Enrollments charts and data tables reflect the declared majors of enrolled students at the end of the third week of a term. Enrollments are reported as fall term snapshots and three-quarter averages (averaged across fall, winter, and spring quarters of an academic year).

The Leadership Demographics Dashboard provides 9 years of data on the gender and racial/ethnic composition of UCLA Department Chairs, Deans, and Senior Administrators.

The Leadership Demographics Dashboard provides 11 years of data on the gender and racial/ethnic composition of UCLA Department Chairs, Deans, and Senior Administrators.

The Non-Academic Staff Demographics Dashboard provides 10 years of data on the gender and racial/ethnic composition of non-academic staff at UCLA. Data are presented as headcounts and FTE (full-time equivalents) counts. Users have the option to filter by Year, Personnel Subcategory, School/Organizational Unit, and Department.

The General Campus Faculty Demographics Dashboard provides 5 years of data on the gender and racial/ethnic composition of UCLA faculty (Senate and non-Senate). Users have the option to filter the data by School/Division, Department, Academic Series, and Title.